Our All-Time 50 Charlotte Hornets have been revised 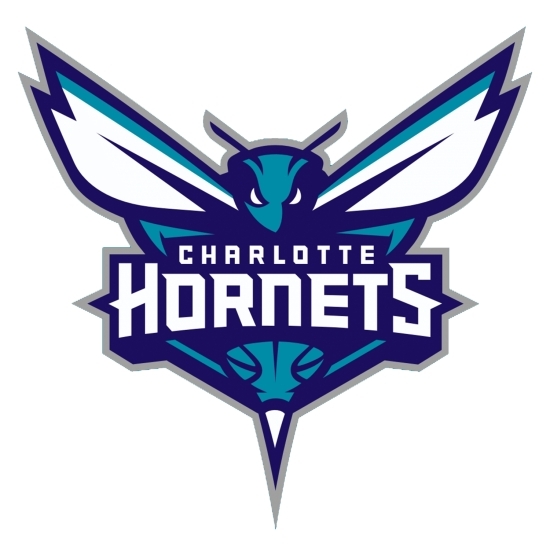 More in this category: « Our All-Time Top 50 Dallas Stars are now up Ryan Howard Retires »