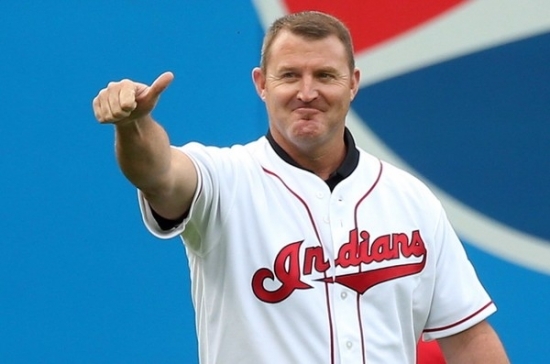 More in this category: « The St. Louis Cardinals officially induct their 2018 HOF Class Fan voting now a part of the Tennis Hall of Fame process »