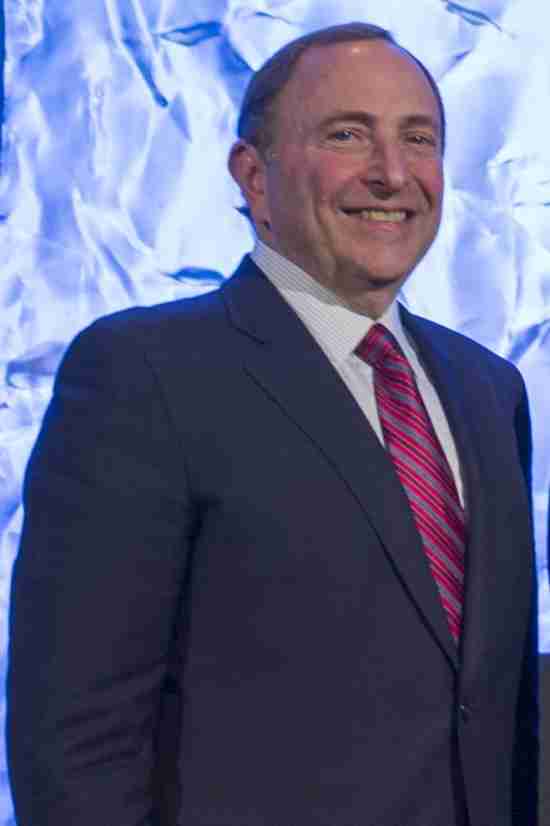 We expected that there would be a bit of backlash in regards to the Hockey Hall of Fame Class of 2018 towards the selection of current NHL Commissioner, Gary Bettman, and sure enough it happened.

Former players, Daniel Carcillo and Nick Boynton took to Twitter to vent their frustration towards the announcement:

"I can't get over what a slap in the face this must be to the families of Steve Montador, Rick Rypien, Derek Boogaard, Bob Probert & Wade Belak, Gary Bettman had a hand in every death by withholding info about the risks of doing their job."

The five players who Carcillo references who were suffering from brain damage and died prematurely.

Thirteen-year veteran Nick Boynton also questioned the induction and asked for material that he donated to the Hall to be returned.

There is currently a class action lawsuit against the National Hockey League by former players accusing the league of keeping information in regards to the danger of concussions.

Chances are this is not the last we will discuss the Hockey Hall of Fame induction of Gary Bettman.

More in this category: « Martin Brodeur and Martin St. Louis are named to the Hockey HOF Don Cherry slams the Yakushev HHOF selection »