The Basketball Hall of Fame announces their 2018 Finalists 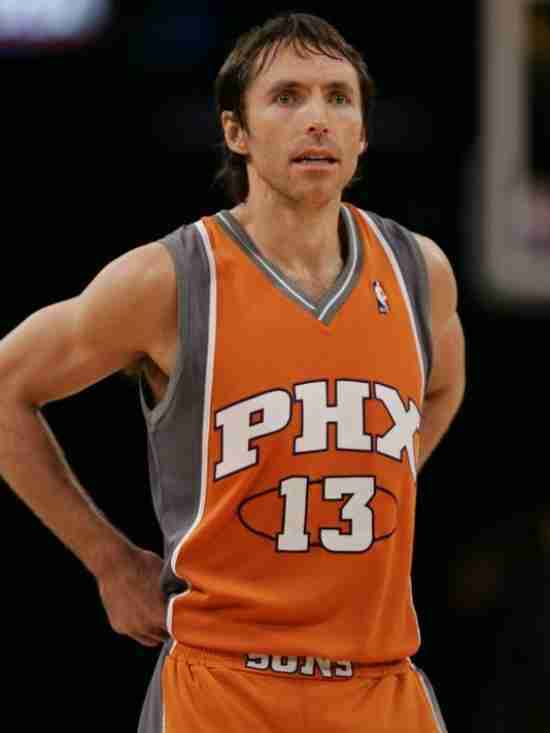 17 Feb
2018
Not in Hall of Fame
As is tradition during NBA All Star Weekend, the Naismith Basketball Hall of Fame has announced the Finalists for this year’s class:

Ray Allen: Allen is a two time NBA Champion (Boston 2008 & Miami 2013) and was a ten-time All Star. Allen is still the all-time leader in three pointers. An All-American at the University of Connecticut (1996), Allen also was a member of Team USA’s Gold Medal win in 2000.

Maurice Cheeks: Cheeks was a four time NBA All Star and four time selection for the All-Defensive Team. At the time of his retirement, Cheeks was fifth all-time in both Steals and Assists.

Lefty Driesell (Coach): Driesell is to date the only coach to win 100 Games at four different schools. Inducted into the College Basketball Hall of Fame in 2007, Driesell has a coaching record of 786-394.

Jason Kidd: Kidd was a ten time NBA All Star and was five times chosen for the First Team All-NBA roster. Kidd also was a four time First Team All-Defensive Selection and is second all-time in the NBA in Steals. He was a two time Olympic Gold Medalist with Team U.S.A. (2000 & 2008) and also is a NBA Champion with the Dallas Mavericks (2011).

Steve Nash: Nash was a two time NBA MVP (2005 & 2006) and was a three time First Team All-NBA Selection. Nash was a five time Assists leader and he still is the all-time leader in Free Throw Percentage.

Rudy Tomjanivich (Coach): While “Rudy T” has a case to be a Hall of Fame inductee as a player, this nomination is as a coach. Tomjanavich took the Rockets to back-to-back titles (1994 & 1995) and also was the Head Coach for Team U.S.A. at the 2000 Olympics.

Chris Webber: Webber was the 1994 NBA Rookie of the Year and was a five time All Star. The former of Michigan’s “Fab Five” was also a one time First Team NBA and three time Second Team NBA Selection.

Kim Mulkey (Coach):   Mulkey took Baylor to two NCAA Titles (2005 & 2012) and was the consensus Coach of the Year in 2012. Historically speaking, Mulkey is the only woman to win a NCAA Title as a Player, an Assistant Coach and a Head Coach.

Katie Smith: Smith is a former seven time WNBA All Star and is also a time WNBA Champion with the Detroit Shock. She is also a three time Olympic Gold Medalist (2000, 2004 & 2008) with Team U.S.A.

Tina Thompson: A four time WNBA Champion with the Houston Comets (1997-00), Thompson holds the distinction of being the first ever draft pick of the WNBA. Thompson is also a two Olympic Champion with Team U.S.A. (2004 & 2008).

The Class of 2018 will be announced on March 31 during The Final Four.
Tagged under
Tweet

More in this category: « Ivory to the WWE Hall of Fame Jeff Jarrett named to the WWE HOF »