Our Fictitious Athlete Hall of Fame announces the Class of 2017! 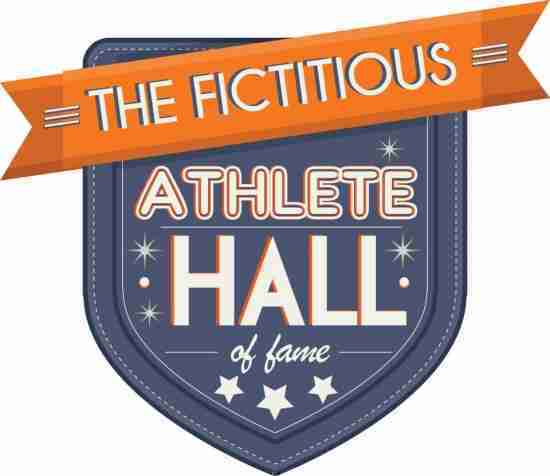 After a year long public vote the Fictitious Athlete Hall of Fame has announced the five new members comprising the Class of 2018.

In the Fictitious Athlete Division, Willie “Mays” Hayes (Major League), Forrest Gump (Forrest Gump) and Bobby Boucher (The Waterboy) were chosen. From the Rocky series, Mickey Goldmill has been voted in and “Guffy” McGovern from Angels in the Outfield is the Veteran’s Selection.

The induction of Hayes (specifically the version played by Wesley Snipes in the first Major League film) marks the third character from the movie to be inducted. The fleet-footed outfielder joins Ricky Vaughn (Charlie Sheen) and Harry Doyle (Bob Uecker) who were voted in on the first class.

While Forrest Gump is not a sports film, the titular character is one of the most versatile fictional athletes of all-time. Gump was an All-American at the University of Alabama under the famed Paul “Bear” Bryant, a Ping-Pong savant who was one of the fist Americans to excel at the sport and a long distance endurance runner the likes of which had never been seen before. This was a bona fide three sport superstar!

In terms of fictional College Football Bobby Boucher is arguably the greatest defensive player the game has ever seen. It was the waterboy turned Linebacker who allowed the South Central Louisiana State Mud Dogs to capture the Bourbon Bowl. This is also the second induction for an Adam Sandler character as Happy Gilmore was inducted last year.

Mickey Goldmill, the trainer of Rocky Balboa has been selected as this year’s Contributor inductee.

The final inductee is Guffy McGovern from the 1951 film, Angels in the Outfield.

We ask to you to vote for the next class, as preliminary nominees are now up for the Class of 2018!

The link is here: http://www.notinhalloffame.com/the-voting/2018-fictitious-athlete-first-round

As always we thank you for your support!
Tagged under
Tweet

Kirk Buchner, "The Committee Chairman", is the owner and operator of the site.  Kirk can be contacted at [email protected] . Email This email address is being protected from spambots. You need JavaScript enabled to view it.
More in this category: « We look at all of the Nominees for the Basketball HOF Coming Soon! »