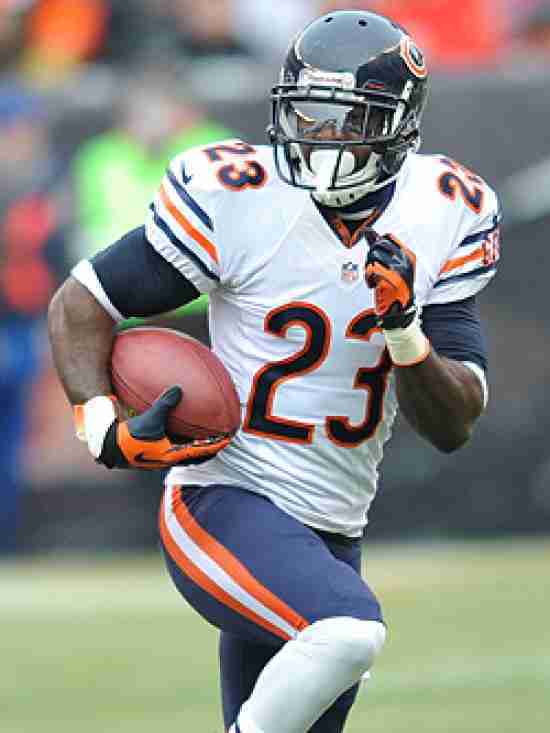 Devin Hester announced via Twitter in the best Devin Hester way possible that he would be retiring from professional football.

“I have good news and bad news. Good news: Commissioner Goodell, you can put the kickoff back at the 30. Bad news, Y’all will have to find a new favorite returner….

…Hopefully next time I see y’all it’ll be in Canton.”

Hester retires as the most successful returner all-time with 19 Return Touchdowns (plus one more on a missed Field Goal). 14 of those Returns came from Punt Returns, an all-time record.

Hester was drafted by the Chicago Bears in the second round of 2006 out of Miami (FL) and like so many rookie receivers he was utilized as a returner. Hester blossomed in this role, leading the NFL in Punt Return Yards, Return Touchdowns and making First Team All Pro honors. Hester would play another seven seasons with the Bears, earning two more First Team All Pro Selections.

In 2014, Hester would play with Atlanta and at the age of 32 he would be again named a First Team All-Pro and was the NFL leader in Kick Return Yards.

While there is no question that Devin Hester will go down as one of the best retuners ever, we always ask one question here:

Is Devin Hester a Hall of Famer?

Hester was regarded as the best at his position at one point, and we will argue that with the current rules he will be the last great returner in league history. He changed the way Special Teams coordinators thought and he gave Chicago (and Atlanta for one season) a dynamic weapon to be feared and was a popular figure. He also had another 16 Touchdowns as a Wide Receiver, with 255 Receptions, certainly a number that should add to his overall resume.

The problem of course is the Pro Football Hall of Fame and how they have treated Special Teams in the past. It has not been a stellar one, and this could easily hamper his road to Canton.

We here at Notinhalloffame.com will be ranking Hester once he is eligible for the Pro Football Hall of Fame (which will be in 2022), and expect it to be a high one at that.

Thank you Devin for the memories on the field and we look forward to seeing what you will do next!
Tagged under
Tweet

More in this category: « Jack Morris & Alan Trammell chosen for the Baseball Hall of Fame The Rock and Roll HOF Class of 2018 has been announced! »