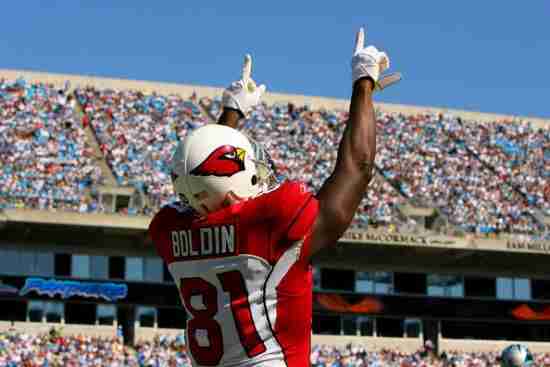 21 Aug
2017
Not in Hall of Fame
Well, we have another sudden retirement worth talking discussing.

We here at Notinhalloffame.com wish Anquan Boldin the best in his philanthropic efforts as an agent of change. Football’s loss is society’s gain.
Tagged under
Tweet