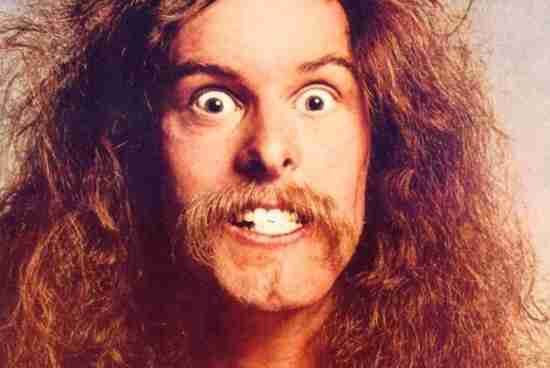 If you ask the Motor City Madman, he would certainly say yes but his association with the NRA is why he has been omitted.

This was essentially what he said when he was interviewed by Albany Q103:

He would however go on to say that he would accept the invitation should he be invited.

Is this something we should hold our breath on?

For what it is worth, Nugent is ranked #198 by us on our Notinhalloffame.com Rock and Roll list.
Tagged under
Tweet

More in this category: « Vince Wilfork Retires Our Top 50 All-Time New York Mets are now up »