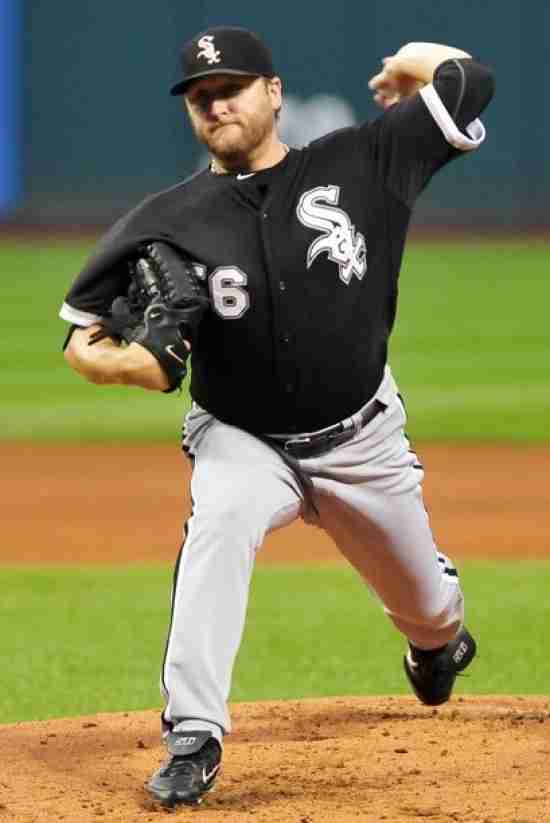 25 Jun
2017
Not in Hall of Fame
In a ceremony prior to their home field loss against the Oakland A’s, the Chicago White Sox retired the number 56 of Mark Buehrle.

The lefthander made his debut in 2000 for Chicago where he would send the next twelve seasons of his career.  With the Chi-Sox, Buehrle would go to four All Star Games and would win 161 Games and fan 1,396 batters.  He would help Chicago win the 2005 World Series.

We here at Notinhalloffame.com would like to congratulate Mark Buehrle for achieving this honor.
Tagged under
Tweet

More in this category: « Terrence Edwards to the Blue Bombers HOF David Beckham to the Paris Saint Germain HOF »