Jimmy Johnson to introduce Jason Taylor to the HOF 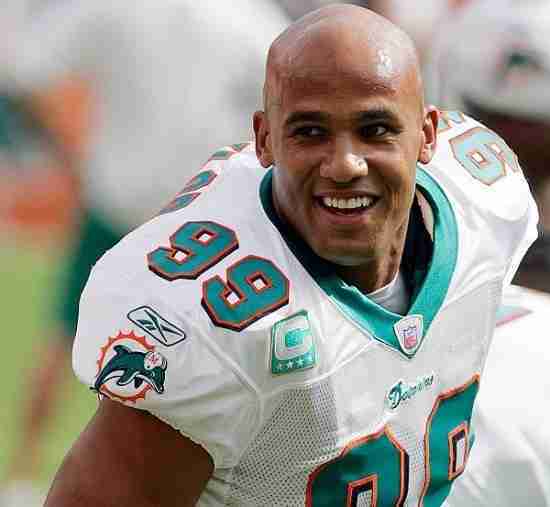 19 Jun
2017
Not in Hall of Fame
Jason Taylor has announced via his Twitter feed that his former coach in Miami, Jimmy Johnson will be his presenter at the Pro Football Hall of Fame on August 5 in Canton.

This is a fitting choice as Taylor was drafted into the NFL by Johnson in the third round in 1997.  The former Defensive Player of the Year cited Johnson as “someone who believed in him from day one”.

We will be watching the ceremony and we are certain that many of you will be too!
Tagged under
Tweet

More in this category: « THE US Hockey HOF names their 2018 Class The Rock Hall is expanding to Tokyo »