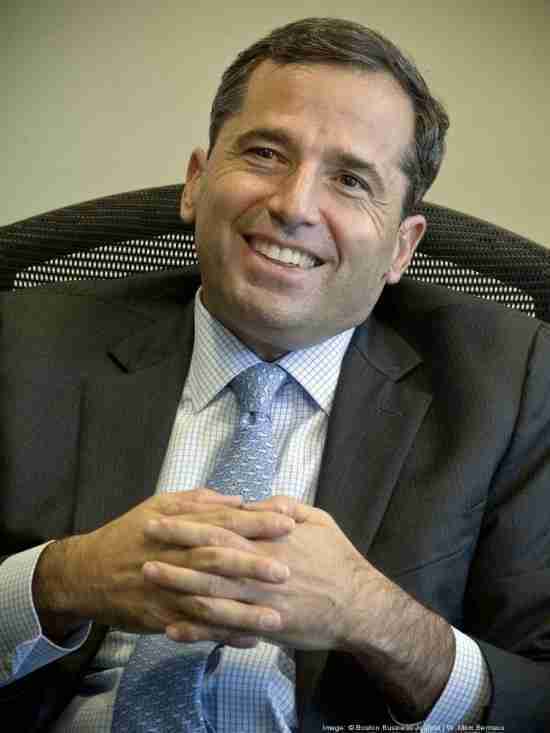 As many of you know, we are (methodically) working on our top 50 of every team, which will eventually lead to how each franchise in MLB, NHL, NFL and NBA treat their former players in terms of retired numbers, rings of honor and franchise Halls of Fames.

We can’t really say that we envisioned one team taking a potshot as to how another one handles that, but that is exactly what transpired today.

In a speech at Gillette Stadium during the New England Patriots Charitable Foundation Awards the son of Pats owner, Robert Kraft, Josh Kraft, told those in attendance to check out the Patriots Hall of Fame and stated that “It’s a lot better than the Jet’s Hall of Fame, which is non-existent”.

While the division rival does not have a physical Hall of Fame, the Jets do have a Ring of Honor with seventeen members and have retired the numbers of five former players.  What New York has done is more than typical for a National Football League organization.

Either way, it is a banter that we here at Notinhalloffame.com love!
Tagged under
Tweet

More in this category: « Radiohead indifferent about the RRHOF More Pete Rose news with the BHOF »