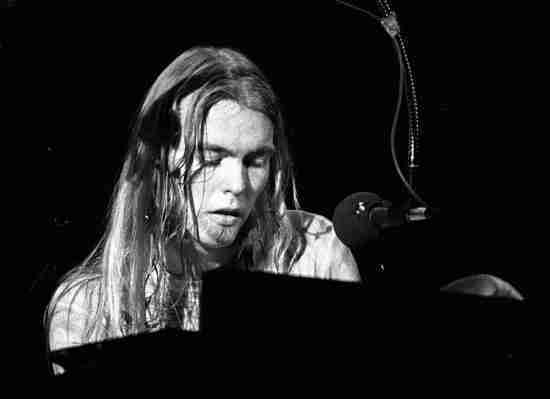 Rock and Roll Hall of Fame inductee, Gregg Allman passed away peacefully today in his home in Savannah, Georgia.  Allman was 69 years old and had been reportedly battling liver problems for the past five years.

Considered by many to be one of the true fathers of Southern Rock, Allman formed the famed Allman Brothers Band with his older brother and acclaimed guitarist, Duane.  Melting the Southern rock sound with the upcoming jamming scene from San Francisco, The Allman Brothers spoke to Americans coast to coast.

The Allmans were influenced by the Blues, and Gregg’s whiskey soaked rasp was the perfect partner for his smooth yet electric keyboard playing.  The band became commercially successful, but Gregg emerged as the breakout star, especially with his marriage to Cher, which exposed him to a different audience than he would have normally received.

Allman would also strike out on his own and put out a respected discography and had a reputation for being one of the great live performers in music history.

We here at Notinhalloffame.com extend our condolences to the friends and family of Gregg Allman at this time.
Tweet

Kirk Buchner, "The Committee Chairman", is the owner and operator of the site.  Kirk can be contacted at [email protected] . Email This email address is being protected from spambots. You need JavaScript enabled to view it.
More in this category: « Our Fictitious Rock & Roll HOF has announced the Semi-Finalists RIP: Jim Bunning »