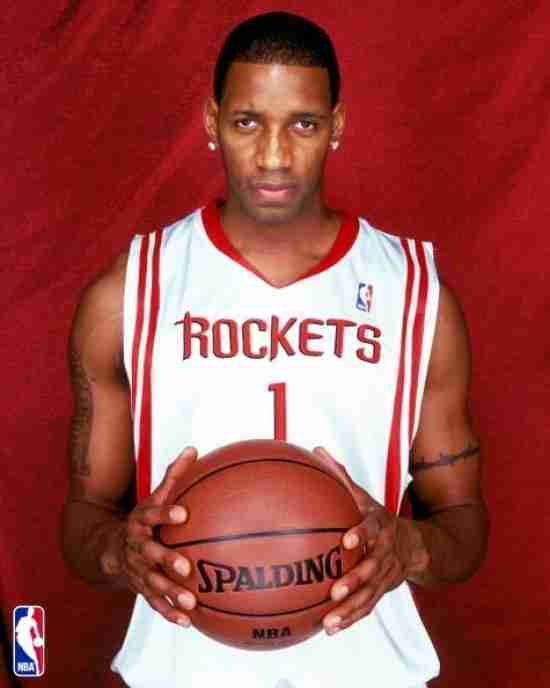 01 Apr
2017
Not in Hall of Fame
Not only is this the Final Four Weekend, it is another milestone day for us at Notinhalloffame.com as the Naismith Basketball Hall of Fame has announced their Class of 2017.

For us, the headliner is Tracy McGrady, the seven time All Star who had had prolific runs with the Orlando Magic and the Houston Rockets.  McGrady was a two time scoring champion and would score more than 20 Points per Game eight years in a row.  Notably, T-Mac would be named an All NBA player seven times.  This was his first year of eligibility.

Collegiately speaking, the big name is Bill Self, the Head Coach of Kansas, who has an overall record of 623 and 192.  He would take the Jayhawks to the National Championship in 2012.

Rebecca Lobo headlines the women’s side of the ledger.  Lobo was a star of the University of Connecticut team that won the NCAA Title in 1995 and went 35 and 0.  She would go on to the WNBA and was an All Star in 1999.

Lobo is joined by Muffet McGraw, the Head Coach for the Notre Dame Fighting Irish’ women’s team since 1987.  She would take her team to the NCAA Title in 2001.

The recently deceased Jerry Krause was also chosen.  Krause was the owner of the Chicago Bulls team that ran roughshod through the NBA in the 1990’s winning six titles.

Representing the ABA is two time ABA Champion, George McGinnis.  The former Indiana Hoosier was the ABA MVP in 1975 and after the merge with the NBA would make three All Star Games there.

More in this category: « The Video Game Hall of Fame Announces its 2017 Finalists Steve Perry will be at the RRHOF Ceremony »