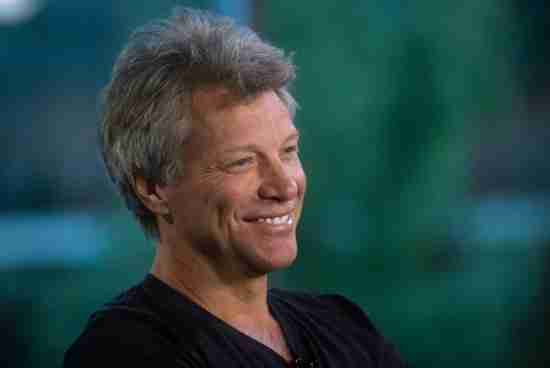 27 Oct
2016
Not in Hall of Fame
Bon Jovi is one of the most successful rock bands of all time, there is no denying that.  Around since the early 1980’s, this is a band that can still sell out an arena tour so you would think they would have garnered more attention from the Rock and Roll Hall of Fame.  Apart from a lone nomination in 2011, there have been no signs that they have been considered since.  As you might expect, this might stick in the craw of the bands leader, Jon Bon Jovi.  In an interview today with Howard Stern, he indicated just that.

When asked by Stern about the band’s omission from the Rock Hall, Bon Jovi stated that he had “bad blood between one of the guy’s running the Rock Hall”:

“I called him a few choice words and I'm never shy, when I see him, to call him a few more choice words…And there's other guys on that thing that have made it their personal mission to f*** with me. And that's okay. I get it. I've sold more records than their artists."

The rocker did not state which person it was, but the common guess is that it is one of two people; Rock and Roll Hall of Fame President, Joel Peresmen or Rolling Stone’s Jann Wenner, who is the Chairman and Founder of the Hall.

The snub of Bon Jovi could very well be a long one.  Kiss waited over fifteen years to get in, and they too famously had a beef with Wenner.

In all likelihood, Bon Jovi will eventually get in, and probably should.  We have a feeling they are going to make them wait for it.

More in this category: « Former Pearl Jam Drummer, Dave Abbruzzese discusses his potential omission from the Rock Hall Dick Butkus to become the inaugural inductee to the Illini HOF »