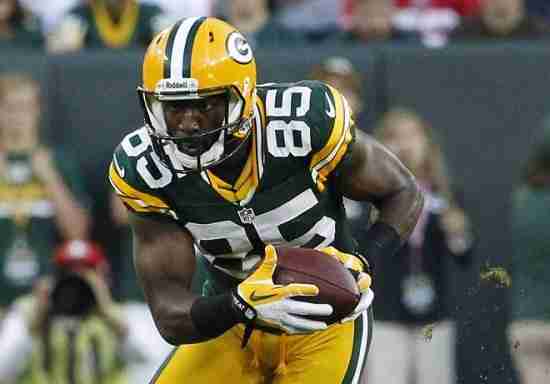 25 Jul
2016
Not in Hall of Fame
We have another significant retirement in the National Football League.

At the age of 32, Wide Receiver, Greg Jennings has announced his retirement from the game of Football, last playing with the Miami Dolphins.

A second round pick out of Western Michigan, Jennings would become a starter quickly and in 2008 would enjoy his first of his three straight seasons where he would exceed over 1,000 Yards Receiving.  That third 1,000 Yard season would become the most memorable one as he would net his first of two Pro Bowls and would win the Super Bowl.

In 2013, Jennings would join the Minnesota Vikings, where he would play for two seasons before finishing off his career with Miami.

We here at Notinhalloffame.com would like to congratulate Greg Jennings on a wonderful career in Professional Football.
Last modified on Tuesday, 26 July 2016 04:55
Tagged under
Tweet

More in this category: « 2016 Baseball HOF Weekend is over Amar'e Stoudemire Retires. HOFer? »