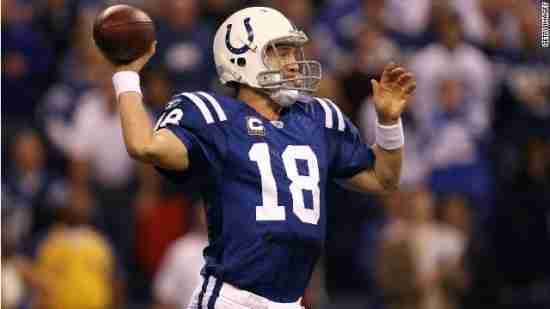 18 Mar
2016
Not in Hall of Fame
As we slowly work on the 50 All-Time players for each major North American franchise, the follow up will be a look at how they honor their past players/coaches/executives.

More in this category: « Adam LaRoche Retires Stan Hansen to the WWE HOF »