The NASCAR HOF Finalists are out 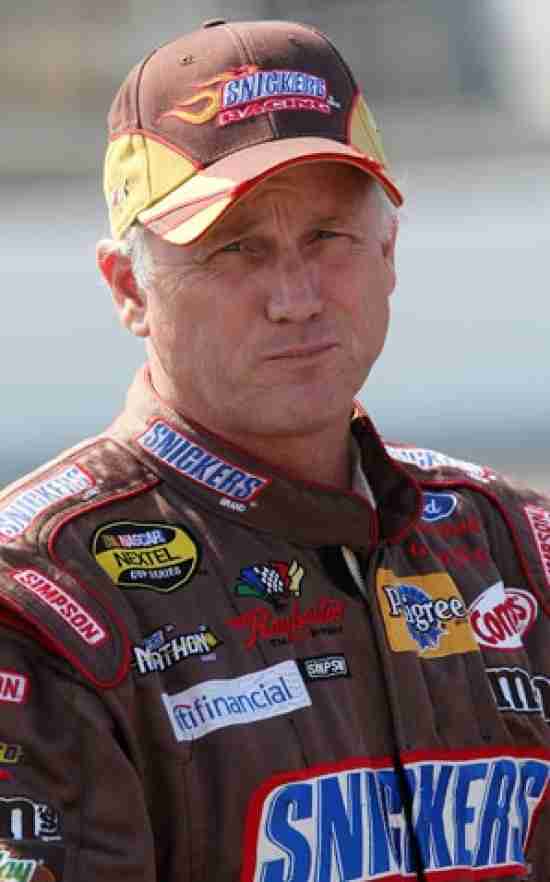 26 Feb
2016
Not in Hall of Fame
The NASCAR Hall of Fame has announced their latest list of Finalists, which consists of five new nominees and the fifteen returning nominees who were not selected last year.