The Boston Red Sox Announce their next HOF Class 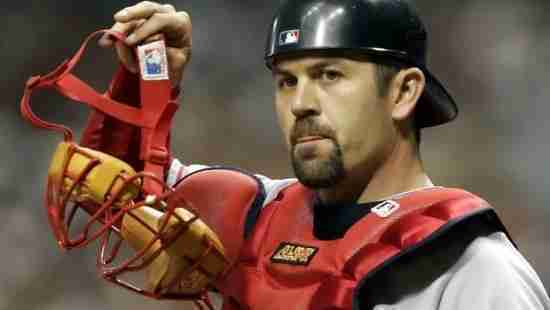 13 Jan
2016
Not in Hall of Fame
The Boston Red Sox have announced the next four members of their organization’s Hall of Fame.

More in this category: « Sting named to the WWE Hall of Fame RIP: Monte Irvin »