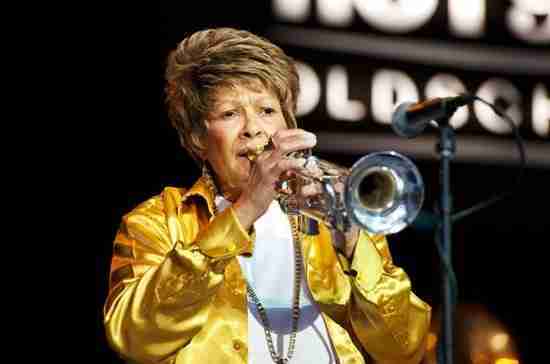 26 Nov
2015
Not in Hall of Fame
It’s quite the day for us as the Pro Football Hall of Fame has announced their 25 Semi-Finalists.

It was announced that Rock and Roll Hall of Fame inductee, Cynthia Robinson passed away yesterday at the age of 71 after succumbing to cancer.

While Robinson may not be a name you know, you are familiar with the band she was in, Sly and the Family Stone, where she played the trumpet a rarity for women at the time, and would become the first female trumpeter inducted into the Hall of Fame.

A co-founder of the multi-ethnic and musically diverse band, Robinson was not just a background performer.  She was a pioneer whose horn hooked you in and helped drive the band to three number one albums.  It was Robinson’s voice that you hear in the opening to one of their first hits, “Dance to the Music”.

Cynthia would later play in Larry Graham’s (who was also in Sly and the Family Stone) band, Graham Central Station and played with the Family Stone as recently as last year on tour.

We here at Notinhalloffame.com would like to extend our condolences to the friends and family of Cynthia Robinson at this time.

More in this category: « The Pro Football Semi-Finalists Are Announced. RIP: Guy Lewis »