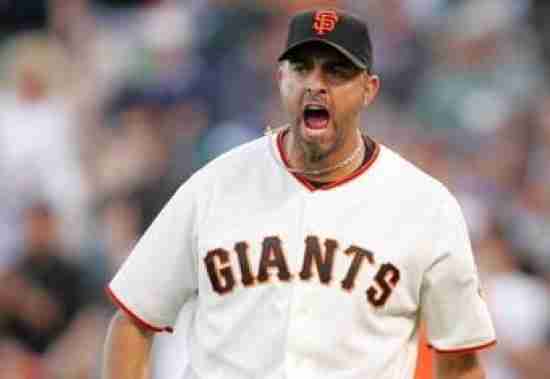 13 Oct
2015
Not in Hall of Fame
We here at Notinhalloffame.com always take the time to look at any major retirement in sports, especially in Baseball, as anyone who has ten seasons under their belt is automatically placed on the ballot once eligible.

Over his career, Affeldt excelled in the middle relief position, and while he was never an All Star, as a member of the San Francisco Giants, the team in which he spent the last half of his career with, he would win three World Series Rings, as he helped San Francisco to a title in 2010, 2012 and 2014.

It should be noted that Affeldt’s post season record over eleven series’ shows him with a ERA of 0.86, and a WHIIP of 0.702 over 31.1 Innings; an indicator of his skills when the lights shone brightest.

More in this category: « Martin Brodeur to have his number retired but the Devils Steve Spurrier to the College Football HOF...again? »