Dan Haren to retire. Is he a HOFer? 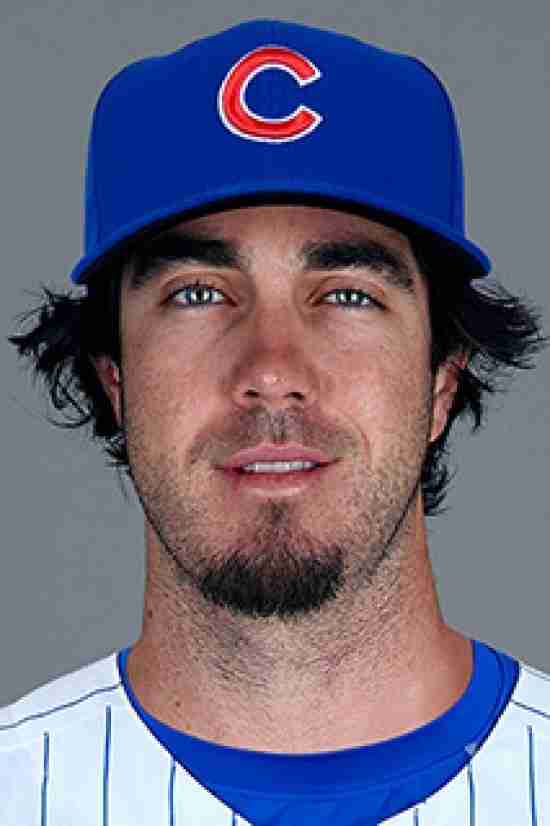 09 Oct
2015
Not in Hall of Fame
Following the end of the Chicago Cubs playoff season, Pitcher, Dan Haren will complete his career as a Major League Baseball player.

Haren entered MLB in 2003 with the St. Louis Cardinals and following a move to the Oakland Athletics, he would make his first All Star roster in 2007.  Haren had a good stint in Oakland, but it was with his next club, the Arizona Diamondbacks, where he would have his best run.

The starting pitcher would play for Arizona for three seasons and would make his second and third (also last) All Star Game.  He would also lead the National League in SO/W twice as well as WHIP once.  Haren would later join the Los Angeles Angels of Anaheim where he would again lead the league (this time American) in SO/W.  Stints with the Washington Nationals, Los Angeles Dodgers, Miami Marlins and the Cubs would follow.

Haren will retire with a 153 and 131 record with 2,013 Strikeouts and a bWAR of 32.9.  This is a solid career, but not one that is likely to generate any serious Baseball Hall of Fame consideration.

Haren will be eligible for the Hall in five years, but even with a potential World Series Ring, he won’t get in.  Still, it is a good career, and we here at Notinhalloffame.com would like to thank Dan Haren for the memories and wish him the best in his post MLB career.

Kirk Buchner, "The Committee Chairman", is the owner and operator of the site.  Kirk can be contacted at [email protected] . Email This email address is being protected from spambots. You need JavaScript enabled to view it.
More in this category: « The Fictitious Rock and Roll Hall of Fame's First Class is announced! Is Hulk Hogan out of the WWE HOF? »