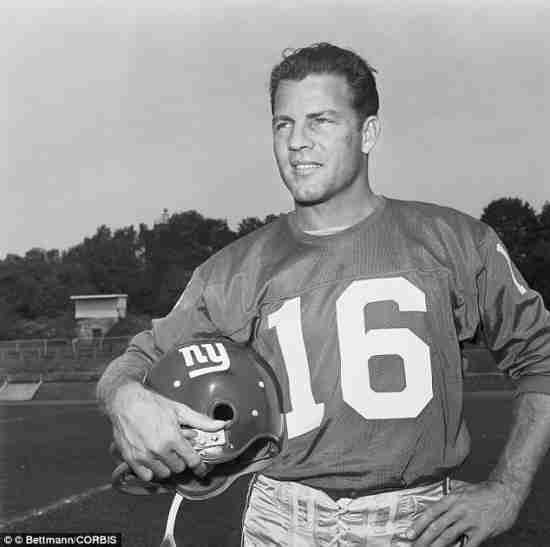 More in this category: « A new main logo for Notinhalloffame.com! The 2017 Hockey Futures are up »