The Black College Hall of Fame announced the 2023 Class 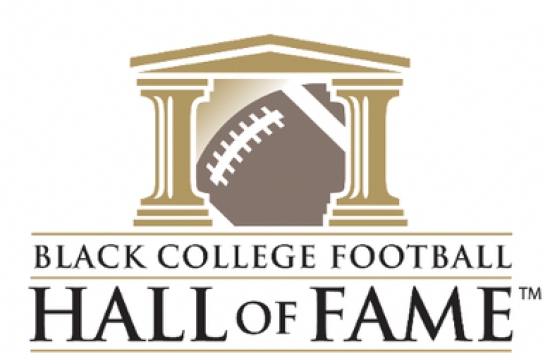 The ceremony will take place on June 10, but before that, they will be recognized at halftime during the second annual HBCU Legacy Bowl on February 25 in New Orleans.

We here at Notinhalloffame.com would like to congratulate these eight men for their impending honor.

Kirk Buchner, "The Committee Chairman", is the owner and operator of the site.  Kirk can be contacted at [email protected] . Email This email address is being protected from spambots. You need JavaScript enabled to view it.
More in this category: « Notinhalloffame NHL Cup Standings Update RIP: Paul Silas »