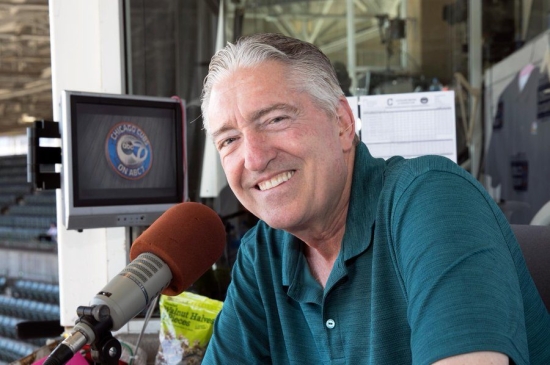 The Hall of Fame season continues, as Pat Hughes, became the 47th recipient of the Ford C. Frick Award, which is given annually for excellence in broadcasting.

We here at Notinhalloffame.com would like to congratulate Pat Hughes for this impending honor.