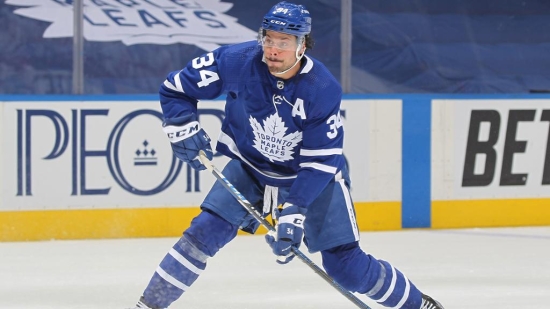 Here is the current top ten, based on the first player to breach 40 Notinhalloffame Cup Points:

Matthews is the defending Hart winner but he is not on the PPG pace he was last year.  Still, he is Toronto’s best player and is leading the standings here, showing that he has not had to share Cup Points with his teammates as much as the player below.

Last year’s winner is chasing last year’s runner-up, with McDavid currently topping the NHL in Points (39) and Power Play Goals (9).  If he wins the Art Ross this year, it will be his fifth.

The Bruins are the NHL’s top team and Pastrnak is their top scorer.  He is currently fifth in Points.

Although Suzuki is Montreal’s leading scorer, he is not in the top ten in any offensive statistic, but when the Habs win, chances are that Suzuki was the main reason.

Ottawa has been abysmal this year, but Tkachuk had taken his game to the next level and should finish the year with his best numbers by far.

Ullmark is the highest ranked Goalie, and he is the second Bruin in the top ten.  His ascendence to likely All-Star has been colossal for Boston’s rise to the top of the standings.

The Devils are surpassing everyone’s expectations with Hughes leading the way.  The 21-year-old Center will likely be named an All-Star this year.

Karlsson is the highest ranked Defenseman, and is currently the highest scoring blueliner in the NHL.