Bronson Arroyo elected to the Cincinnati Reds Hall of Fame 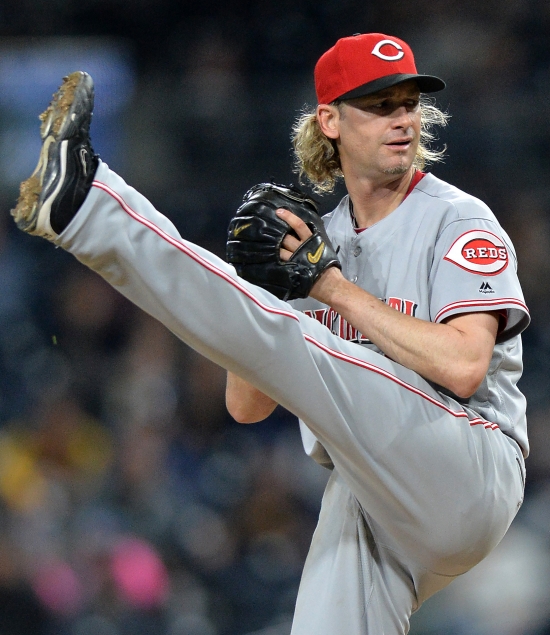 Regular visitors of Notinhalloffame.com know that we are slowly working on the top 50 of every major team in the NHL, NBA, NFL and MLB.  Once that is done, we intend to look at how each team honor their past players, coaches and executives.  As such, it is important to us that Bronson Arroyo has been selected to the Cincinnati Reds Hall of Fame.

Arroyo will be joined by a Veteran’s Committee candidate at a later date, and that group will be inducted on July 15.

We here at Notinhalloffame.com would like to congratulate Bronson Arroyo for earning this prestigious honor.