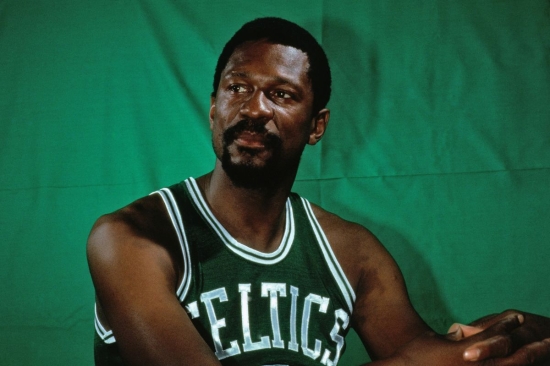 A legend has died.

When it was all said and done, Bill Russell retired as an 11-time champion, five-time rebounding champion and a five-time MVP.  The more important the game, the better he was, and there is no more deserving man for the NBA Finals MVP to be named after.

Russell later became the first African-American Head Coach in the NBA when he took over in 1969, and his off-the-court philanthropy and demeanor matched his on-the-court skills.

We here at Notinhalloffame.com would like to extend our condolences to the fans, friends and family of Bill Russell.