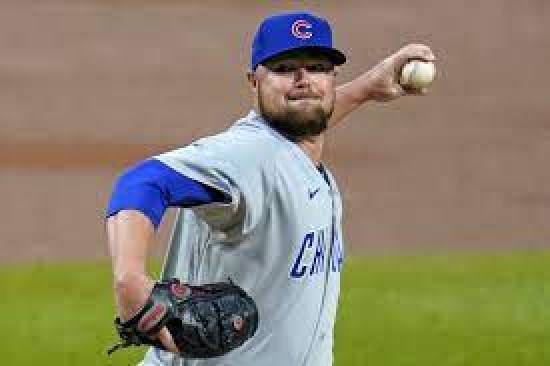 A significant retirement happened in Baseball as Jon Lester is calling it a career.

A talented southpaw with a devastating cutter, Lester began his career with the Red Sox in 2006, where he went to three All-Star Games and helped Boston win the 2007 World Series.  After a brief stop in Oakland, Lester signed with the Cubs, where he went to two more All-Star Games and was the runner-up for the Cy Young in 2016.  That year he led Chicago to their first World Series in over a century, winning the NLCS MVP along the way.  Lester concluded his career with Washington and St. Louis last year.

We here at Notinhalloffame.com would like to wish Jon Lester the best in his post-playing career.

More in this category: « The College Football Hall of Fame announces the Class of 2022 RIP: Ronnie Spector »