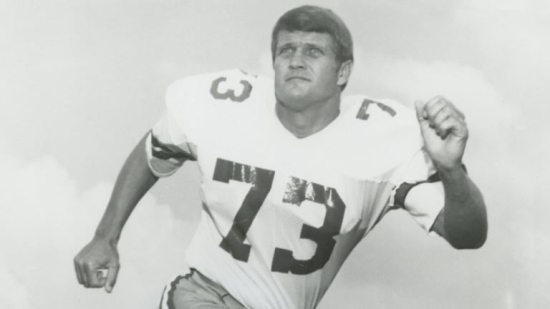 We lost another great one, as it was announced today that former Dallas Cowboys star, Ralph Neely, passed away at the age of 78

An All-American at Oklahoma, Neely was drafted in the second round in 1965 by the Baltimore Colts, who traded his rights to Dallas.  The Offensive Lineman was chosen for his first First Team All-Pro in 1967, which would lead to two more right after.  Also, a two-time Pro Bowl recipient, Neely, helped the Cowboys win Super Bowl VI and XII, and he would start 168 of his 172 Games.  He would be named to the 1960s All-Decade Team, and is a member of the Dallas Cowboys Ring of Honor.

In our latest Notinhalloffame.com list for those to consider for the Pro Football Hall of Fame, Neely was ranked at #178.

We here at Notinhalloffame.com would like to extend our condolences to the fans, friends and family of Ralph Neely.