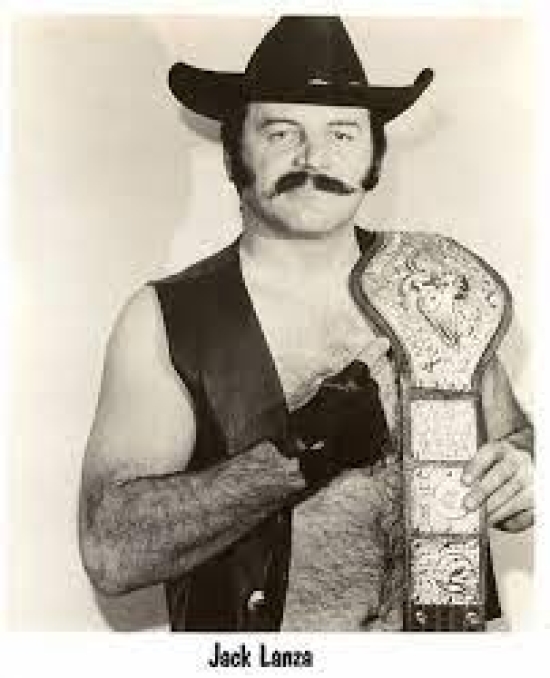 Professional wrestling lost one of the great ones as Blackjack Lanza died today.  He was 86 years old.

Lanza began his career in 1961, and while he did wrestle all around the world, it was with the American Wrestling Association where he performed the most.  His biggest success would be with Blackjack Mulligan, where under the management of Bobby “The Brain” Heenan, he won their Tag Team Titles, and they would also win the tag titles in the then-named WWWF.

Lanza wrestled until 1983, and two years later would go to work for the WWF as an agent/producer, a role he held for years.

Along with Mulligan, the Blackjacks were inducted to the WWE Hall of Fame in 2006.

We here at Notinhalloffame.com would like to extend our condolences to the fans, family and friends of Blackjack Lanza.