Notinhalloffame names Salvador Perez the 2021 Catcher of the Year 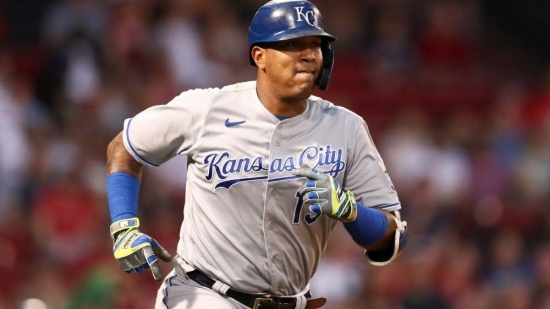 Advanced metrics show that Perez is declining defensively, but this was the best offensive output of his career.  While we were all watching Shohei Ohtani and Vladimir Guerrero battle for the American League Home Run Title, it was Perez who snuck past Ohtani to tie Guerrero for the win, also while setting a new Home Run record for Catchers with 48 (though only 33 were accumulated as a Catcher).  Nevertheless, Perez earns this honor, while also again being the unquestioned Royals MVP.

Posey could have challenged Perez for First Team, but he missed a lot of Games, only appearing in 113 this year.  He went to his eighth All-Star Game this year, and had his first .300 Season since 2017.

Realmuto made his third All-Star Game this year and second with Philadelphia.