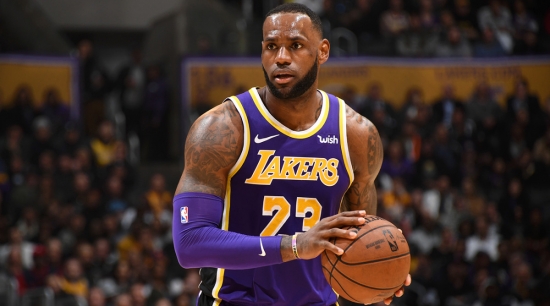 As dawn rises on the 2021-21 NBA Season, we here at Notinhalloffame.com are continuing our new tradition of the pre-season 50 current players based on their Hall of Fame current resume.

Consider this our version of a Hall of Fame monitor.

The most significant factor we look at is how each active player measures up to the last fourteen players who were chosen.  To be specific, we are focusing only on players who were voted through the conventional means and not through any special committee. What this means that no Direct-Elect Committee Inductees will part of the comparisons.  The Direct-Elect categories are Contributors, Early African-American Pioneers, International, and Veterans.  Please note that at present, we are not ranking women, but may make a separate list in the future.

Inspired by Jay Jaffe’s JAWS statistic that looks at the best seven-year stretch of a baseball player according to bWAR, we are doing the same with current basketball players.  Specifically, we compiled the average PER, Win Shares and VORP for each of the past Hall of Famers based on their best seven-year period.  The additional thinking behind this is that in Basketball, there is an additional focus on periods of greatness as opposed to sports like Baseball, where compiling statistics is more glorified.  Consider this the “Elite Period”

As opposed to what we have done with Football, we are not isolating these metrics by their position as the PER, Win Shares and VORP considers everything, thus the Elite Period stats work for all.

We have made one huge change, as we added the members from the 2021 Class, and focused exclusively on the last four years.  This has generated a pool of 18 players, who we are looking at.

Specifically, this has generated the following averages:

As you would expect, LeBron James of the Los Angeles Lakers is number 1, on this ranking, and has a resume so loaded that if the Naismith Basketball Hall of Fame elected to waive the three-year waiting period, it would be akin to when the Hockey Hall did the same for Wayne Gretzky and Mario Lemieux.  Interestingly, the Lakers are stocked with veteran stars, and have the most players on this list, also featuring Russell Westbrook (#6), Dwight Howard (#8), Anthony Davis (#9), Carmelo Anthony (#13) and Rajon Rondo (#25).

As always, we welcome your feedback, and we look forward to another incredible NBA season.

More in this category: « We name Shohei Ohtani, the NIHOF MLB MVP of 2021 The Washington Football Team to retire Sean Taylor's number »