The Colorado State Athletic Hall of Fame Announces their 2021 Class 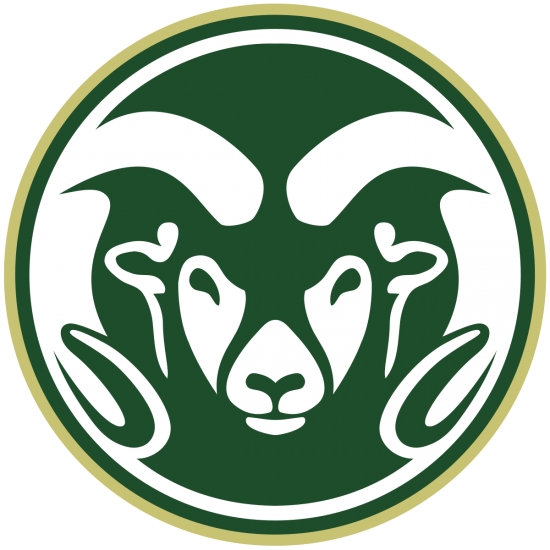 Regular visitors of Notinhalloffame.com know that we are slowly working on the top 50 of every major team in the NHL, NBA, NFL and MLB.  Once that is done, we intend to look at how each team honor their past players, coaches and executives.  As such, it is news to us that the Colorado State Athletic Hall of Fame has announced their Class of 2021.

This group comprises the 30th ever Class, and it consists of six people.

The induction will take place on September 10, with the group being unveiled at their home game the day after against Vanderbilt.

Breann Bohnen, Women’s Swimming and Diving, 2008-13:  Bohnen was a four-time conference champion, specializing in the 200m backstroke.  She was named a three-time team MVP.

Joel Dressen, Football, 2001-04:  Dressen played at Tight End and helped the Rams win the 2002 MWC Championship.  He would later play in the NFL for the New York Jets, Houston and Denver.

Debbie Maass, Women’s Track and Field, 1991-94:  Maass was a three-time conference champion in the mile.

We would like to congratulate the newest members of the Colorado State Athletic Hall of Fame for earning this prestigious honor.

Kirk Buchner, "The Committee Chairman", is the owner and operator of the site.  Kirk can be contacted at [email protected] . Email This email address is being protected from spambots. You need JavaScript enabled to view it.
More in this category: « Our All-Time Top 50 Atlanta Hawks have been revised to reflect the last three seasons. RIP: Dusty Hill »