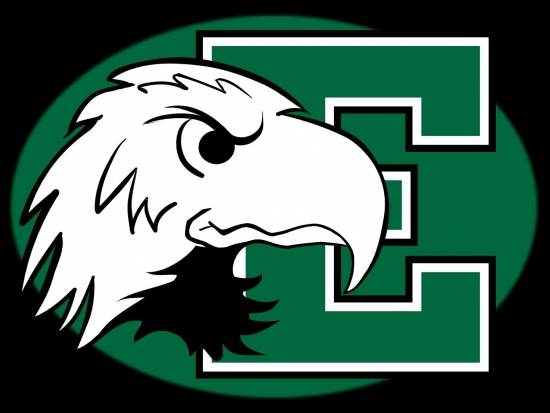 Regular visitors of Notinhalloffame.com know that we are slowly working on the top 50 of every major team in the NHL, NBA, NFL and MLB.  Once that is done, we intend to look at how each team honor their past players, coaches and executives.  As such, it is news to us that the E-Club Athletic of Hall of Fame (Eastern Michigan) has announced six new members.

Jason Jones, Football, Class of 2007.  Jones was a Defensive Lineman who led the MAC in Tackles for Loss on route to a First Team All-MAC in 2007.  He went on to play professionally for Tennessee, Seattle, Detroit and Miami and recorded 31.5 Sacks.

Carl E. Thomas, Men’s Basketball, Class of 2000.  Thomas took Eastern Michigan to two MAC Titles and had 1,179 Points and 452 Rebounds.  He would professionally with Sacramento, Cleveland, Golden State and Orlando.

Charles E. Thomas II, Men’s Basketball, Class of 2000.  Like his brother , Carl, Thomas helped take EMU to two MAC Titles.  He finished his career with 710 Points, and would play briefly with Detroit.

LaTonya Watson, Women’s Basketball, Class of 1992.  Watson led the Eagles three times in Assists and had 446 in total.  She was an All-Second Team All-MAC Selection in 1992.

The ceremony will take place on September 24.

We would like to congratulate the newest members of Eastern Michigan University E-Club Alumni Hall of Fame for earning this prestigious honor.

Kirk Buchner, "The Committee Chairman", is the owner and operator of the site.  Kirk can be contacted at [email protected] . Email This email address is being protected from spambots. You need JavaScript enabled to view it.
More in this category: « Our All-Time Top 50 Oklahoma City Thunder have been revised Major Announcement: Our Fictitious Athlete Hall of Fame Announces the 2021 Semi-Finalists »