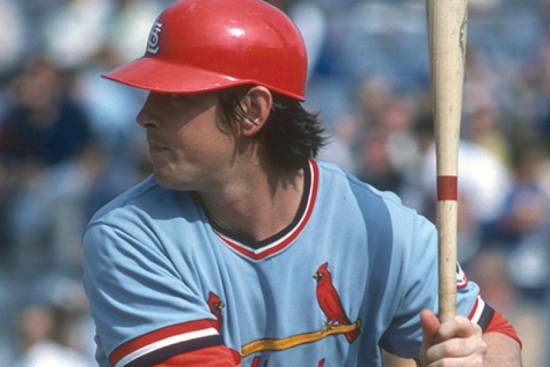 Regular visitors of Notinhalloffame.com know that we are slowly working on the top 50 of every major team in the NHL, NBA, NFL and MLB.  Once that is done, we intend to look at how each team honor their past players, coaches and executives.  As such, it is news to us that the St. Louis Cardinals have announced that they will be retiring the number 23 of Ted Simmons, and unveiling a statue in his honor.

The Cardinals have specific guidelines as to whose numbers they will retire, specifically those who have been inducted into the Baseball Hall of Fame who spent time in St. Louis for a significant part of their career.

Simmons was elected via the Veteran’s Committee Class of 2020.

We would like to congratulate the Ted Simmons for earning this prestigious honor.

More in this category: « Our All-Time Top 50 Minnesota Timberwolves have been revised RIP: Biz Markie »