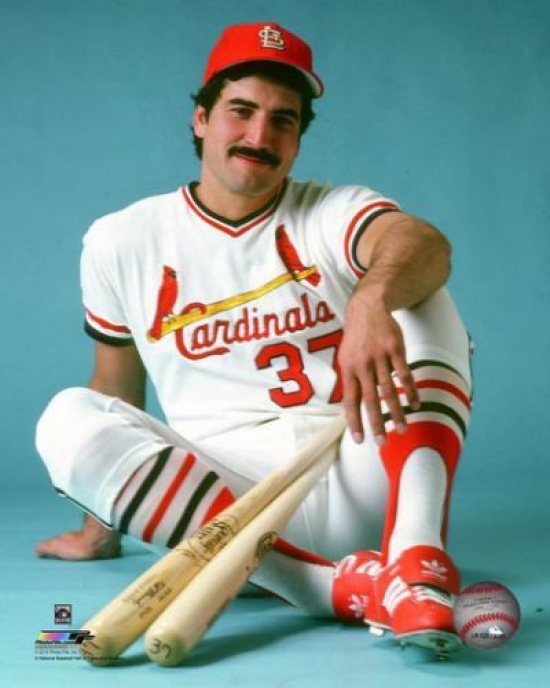 The St. Louis Cardinals Hall of Fame announced that former MVP, Keith Hernandez won the fan vote and will be the next member of their institution.

With St. Louis, Hernandez was a two-time All-Star, one-time Silver Slugger and six-time Gold Glove winner, and he co-won the 1979 MVP with Willie Stargell of Pittsburgh.  The First Baseman won the Batting Title (.344) that year, and was also the National League leader in Runs (116) and Doubles (48).  Hernandez was also a key part of St. Louis’ World Series win in 1982, though that was his last full year with the Cardinals, as he was traded during the 1983 season to the New York Mets.

Hernandez will be officially inducted on June 28, fittingly when the Cards host the Mets.

We here at Notinhalloffame.com would like to congratulate Keith Hernandez for earning this honor.