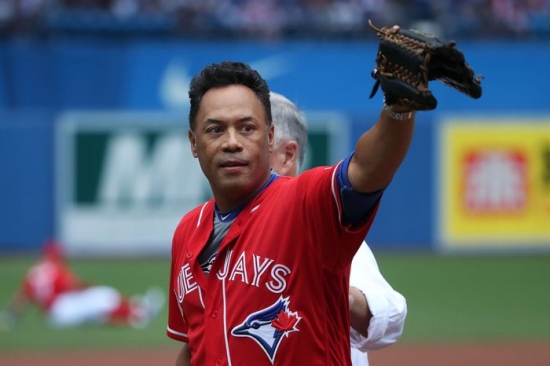 Roberto Alomar has been placed on Major League Baseball’s ineligible list following an investigation of a sexual misconduct incident in 2014.

Alomar, who had been working as a consultant with MLB and was also a special assistant with the Toronto Blue Jays was immediately terminated from both roles.   The Jays, whom he won two World Series Titles with, announced that they will sever all ties with their former Second Baseman.  This includes removing a banner that honors his retired #12, and also his name from their ring of honor.

More in this category: « Sean Lee Retires Our All-Time Top 50 Kansas City Chiefs have been revised to reflect the 2020 Season »