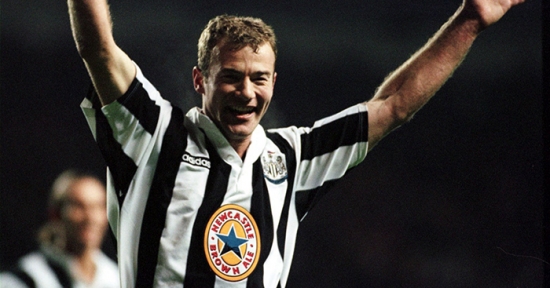 After what can only be described as a trying league for European Football, it is nice to move on with something positive, as the Premier League Hall of Fame has announced their first two members.

Former Blackburn and Newcastle star, Alan Shearer and former Arsenal player, Thierry Henry are the first two members of a group that will also include six more members based on a public vote.

Shearer’s 260 Goals are the most on Premier League history, and his striking ability is second to none of his day.

Henry played for Arsenal from 1999 to 2007 and the native of France was a four-time Premier League Golden Boot winner.  The Gunners won two FA Cups while he was there.

We here at Notinhalloffame.com would like to congratulate both Alan Shearer and Thierry Henry for earning this very prestigious honor.

Kirk Buchner, "The Committee Chairman", is the owner and operator of the site.  Kirk can be contacted at [email protected] . Email This email address is being protected from spambots. You need JavaScript enabled to view it.
More in this category: « Our All-Time Top 50 Minnesota Vikings have been revised to reflect the 2020 Season Sean Lee Retires »