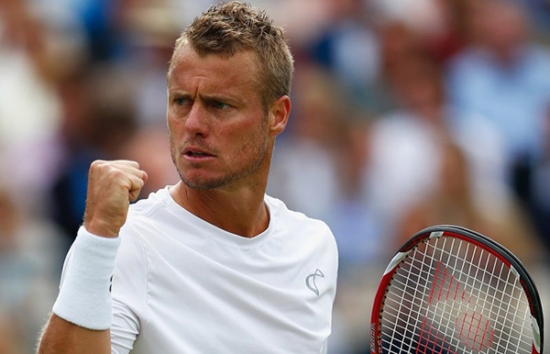 The International Tennis Hall of Fame has announced the Class of 2021, and it will be headlined by former World No.1, Lleyton Hewitt.

Hewitt will be joined by the “Original 9” of women’s professional tennis and tennis teacher, Dennis Van der Meer.

Van der Meer is from Namibia, and would later immigrate to the United States and he developed a standardised manner of tennis instruction.  The induction will be posthumous, as Van der Meer passed away in 2019.

The ceremony will take place on July 17, in Newport, Rhode Island.

We here at Notinhalloffame.com would like to congratulate the newest members of the International Tennis Hall of Fame.

Kirk Buchner, "The Committee Chairman", is the owner and operator of the site.  Kirk can be contacted at [email protected] . Email This email address is being protected from spambots. You need JavaScript enabled to view it.
More in this category: « Our All-Time Top 50 Texas Rangers have been revised Our All-Time Top 50 Detroit Tigers have been revised »