The Boston Bruins to retire Willie O'Ree's number next month. 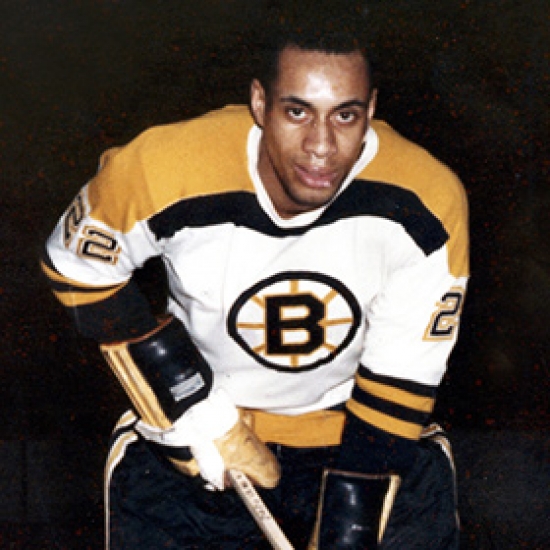 The Boston Bruins announced today that they will be inducting the number 22 of Willie O’Ree, who made history over six decades ago as the first black player in the NHL.  O’Ree, 85, was inducted into the Hockey Hall of Fame in the Builder’s Category in 2018.

The event will take place on February 18, during their home game against the New Jersey Devils.

We here at Notinhalloffame.com would like to congratulate Willie O’Ree for earning this honor.

More in this category: « Our All-Time Top 50 Cleveland Indians are now up Anthony Castonzo Retires »