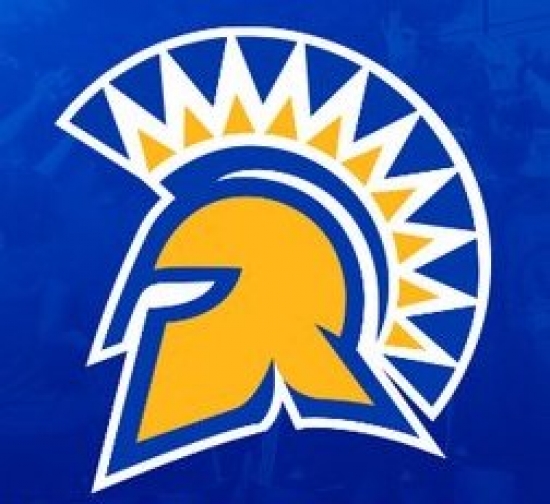 Regular visitors of Notinhalloffame.com know that we are slowly working on the top 50 of every major team in the NHL, NBA, NFL and MLB.  Once that is done, we intend to look at how each team honor their past players, coaches and executives. Eventually, we are going to get to that of the Division I schools, and conferences.  As such, it is news that San Jose State has announced their Sports Hall of Fame Class of 2020.

This group comprises of five former athletes, one coach, and a complete team.  Due to COVID-19, there will be no ceremony in 2020.  It is tentatively scheduled for January of 2021.

Dr. Harry Edwards, Track & Field (1961-62) & Men’s Basketball 1962-64:  A two-sport star, Edwards held the school record for the discus for six years, and he was the team captain for the Spartans in 1964 in Basketball.  He would later found the Olympic Project for Human Rights in 1967, and he would later teach classes at California in “The Family and Race Relations” and “Sociology of Sport”.  He was named a consultant by the San Francisco 49ers in 1985, a position he still holds today.

Jack Poch, Men’s Soccer 1983, Assistant Soccer Coach 1995-00, Administrator 1999-00 & 2009-17:  Poch’s selection is based on his role as an administrator, where he has elevated the soccer program since he took on the role.  He would later take over as the San Jose Sports Authority’s Executive Director, and has done a fantastic job in that capacity.

2000 Baseball Team:  This was the first Spartans baseball team to lay in the College World Series.  Finishing with a record of 41-24, they finished in the top-twenty in all National Polls, which was also a first.

We here at Notinhalloffame.com would like to congratulate the eight new members of the San Jose State Athletic Hall of Fame.

Kirk Buchner, "The Committee Chairman", is the owner and operator of the site.  Kirk can be contacted at [email protected] . Email This email address is being protected from spambots. You need JavaScript enabled to view it.
More in this category: « The University of Nevada announces their 2020 HOF Class The Fictitious Athlete Hall of Fame announces the 2020 Finalists »