Our All-Time Top 50 Milwaukee Brewers have been revised 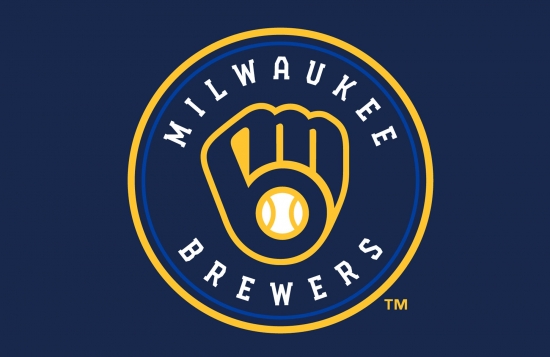 As many of you know, we here at Notinhalloffame.com are slowly generating the 50 of each major North American sports team.  That being said, we have existing Top 50 lists out and we always consistently look to update them when we can and based on necessity.  As such, we are very happy to present the first revision of our top 50 Milwaukee Brewers of all-time.

This is the first time that we have revised this specific list, which was first put up in 2016, and there are many changes, though none that are changing the top five.

We had a debut of Christian Yelich, who despite only having completed two full seasons, won two Batting Titles, two OPS Titles and an MVP.  No Brewer has ever had back-to-back years like Yelich, who arrives on this list at #11.  Two-time All-Star, Corey Hart was overlooked in our original list.  He now appears at #25. Current Milwaukee Centerfielder, Lorenzo Cain debuts at #37.  Former 2000s infielder Bill Hall, who was previously overlooked, comes in at #49.

More in this category: « Our All-Time Top 50 New York Mets have been revised Tom Flores and Drew Pearson named as the Coach and Senior Finalist for the PFHOF Class of 2021 »