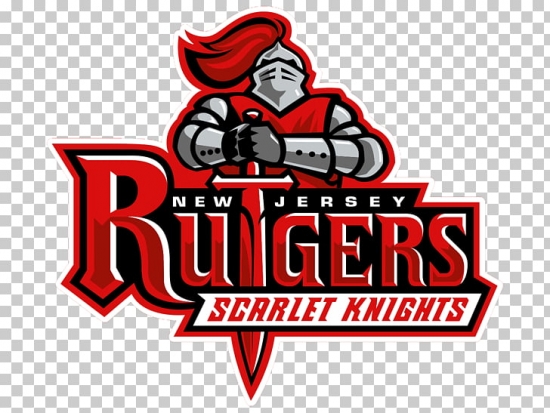 Regular visitors of Notinhalloffame.com know that we are slowly working on the top 50 of every major team in the NHL, NBA, NFL and MLB. Once that is done, we intend to look at how each team honor their past players, coaches and executives.  Eventually, we are going to look at the major colleges for how to they honor their former athletes.  As such it is huge news that Houston Astros have announced their Rutgers University has announced their latest Hall of Fame Class.

The Class of 2020 consists of five former student-athletes.

Eric LeGrand (Football):  LeGrand’s football career at Rutgers began in 2008, but ended tragically in 2010.  A collision during a game against Army led to a spinal cord injury resulting in paralysis from the neck down.  Rather than be depressed, LeGrand exemplified tremendous courage and works a motivational speaker and fundraiser.  Le LeGrand’s number 52 is the only jersey retired in the program’s history.

Essence Carson (Women’s Basketball):  Carson was a star on the 2007 NCAA Championship Team and she would score 1,262 Points with 707 Rebounds.  A three-time Big East Defensive Player of the Year, Carson would later win a WNBA Championship with the Los Angeles Sparks in 2016, and she currently plays for the Washington Mystics.

Alexis Gunzelman (Women’s Gymnastics):  Gunzelman was a walk-on who participated in 51 meets and is the only female gymnast to have qualified to compete in the Nationals in the all-around.

Jonelle Filigno-Hopkins (Women’s Soccer):  From Canada, Filigno-Hopkins scored 33 Goals with 16 of them being game-winners for Rutgers, while taking them four NCAA Tournaments. Internationally, she represented Canada in two Olympics and two World Cups.

James Ford (Men’s Lacrosse):  Playing for the Scarlet Knights from 1976 to 1980, Ford was the first African-American Captain in program history.  He scored 70 Goals and is the all-time school leader in Assists (131).

Due to the pandemic, there is no current timetable as to when and where the induction ceremony will take place.

We here at Notinhalloffame.com would like to congratulate the newest members of the Rutgers Athletic Hall of Fame