The University of Kentucky announces their 2020 HOF Class 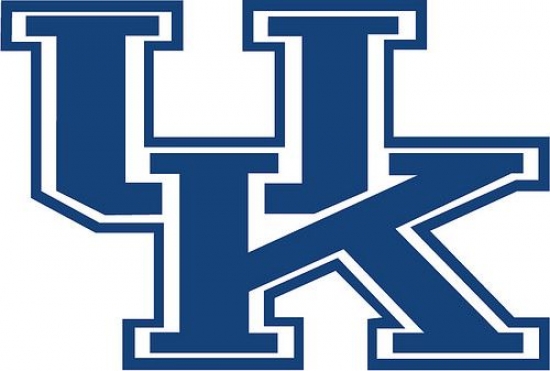 Regular visitors of Notinhalloffame.com know that we are slowly working on the top 50 of every major team in the NHL, NBA, NFL and MLB. Once that is done, we intend to look at how each team honor their past players, coaches and executives.  Eventually, we plan to do that for the major colleges in the NCAA.  As such, it is news to us that the University of Kentucky has announced the nine members of their Athletic Hall of Fame Class of 2020.

The six new members are:

Chanda Bell, Softball (2009-12).  Bell is arguably the best softball player in school history and she took the Wildcats to their first four NCAA Tournament appearances in school history.  She won 68 Games with a 2.55 ERA, and holds the school record of 288 Strikeouts in a season.  Historically speaking, she also threw the first no-hitter and perfect game for Kentucky.

Sawyer Carroll, Baseball (2007-08).  Playing at Outfield, Carroll was a Consensus All-American in 2008.  That year he set a school record in Runs Batted In (83), and was a semi-finalist for the Dick Howser Trophy.  Carroll still holds the all-time school record in Batting Average (.386) and On Base Percentage (.483).  He later played seven years in the Minor Leagues.

Ron Mercer, Men’s Basketball (1995-97).  Mercer was a huge part of Kentucky’s NCAA Championship in 1996, and the year after he was an All-American and the SEC Player of the Year.  He scored 1,013 Points for the Wildcats.  Mercer went on to have an eight-year career in the NBA playing for Boston, Denver, Orlando, Chicago, Indiana, San Antonio and New Jersey.

Danny Trevathan, Football (2008-11).  Trevathan was the first Linebacker in Kentucky history to be named a First Team All-American and was the leading tackler in the SEC as both a junior and Senior. He would later play for the Denver Broncos, winning a Super Bowl, and he is now a Chicago Bear

Wayne Turner, Men’s Basketball (1995-99). Turner would play in 151 Games for Kentucky, and helped them reach three Final Fours, and won two NCAA Championships.  He would later briefly play for the Boston Celtics.

The date and location of the ceremony, has yet to be determined.

We here at Notinhalloffame.com would like to the impending members of the University of Kentucky Athletic Hall of Fame.