The Naismith Basketball Hall of Fame Class of 2020 is announced 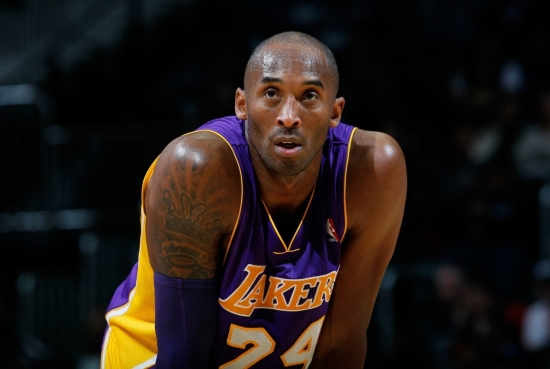 On the weekend of what was supposed to be NCAA’s Final Four, the Naismith Basketball Hall of Fame announced today their Class of 2020.

As expected, the triumvirate of Kobe Bryant, Tim Duncan and Kevin Garnett have all been selected for Springfield.  They comprised the top three in our most recent Notinhalloffame.com list of those to consider for the Hall.

Kobe Bryant tragically passed away along with eight other people (including his daughter, Gianna) in a helicopter crash.  Bryant played his entire pro career with the Los Angeles Lakers, where he would lead the Lake Show to five NBA Championships.  Individually, he would win the 2007-08 MVP, was a 15-time All-Star and was a First Team All-NBA Selection 11 times. Internationally, Bryant won the Olympic Gold Medal twice with the United States (2008 & 2012).

Like Bryant, Tim Duncan played his entire career with one team, his being the San Antonio Spurs.  “The Big Fundamental” took the Spurs to five titles, and he was a two-time MVP.  Duncan went to 15 All-Star Games, was a 10-time First Team All-NBA Selection, an eight-time All-Defensive First Team honoree, and was the Rookie of the Year. At Wake Forest, he was also the Consensus National College Player of the Year in 1997.

Kevin Garnett did not spend his career with one team, but he is easily the greatest Minnesota Timberwolves player ever.  It was in Minnesota where he won his MVP, but he would later help the Boston Celtics win the NBA Championship in 2008, while also winning the Defensive Player of the Year.  Garnett went to 15 All-Star Games, was a four-time First Team All-NBA Selection, and would be an All-Defensive First Teamer.

Also chosen was Eddie Sutton.  With a career record of 806-326, Sutton went to three Final Fours (one with Arkansas and two with Oklahoma State), and he was a two-time AP College Coach of the Year.  Sutton was inducted into the College Basketball Hall of Fame in 2011.

All five male Finalists got in, as did all three female finalists, which were Tamika Catchings, Kim Mulkey and Barbara Stevens:

Tamika Catchings won four Olympic Gold Medals for the United States, and took the Indiana Fever to a WNBA Title in 2012.  Individually in the WNBA, Catchings went to 11 All-Star Games, was a one-time MVP, and a five-time Defensive Player of the Year.

Kim Mulley has led the Baylor Bears to three championships as their Head Coach, and she also won as a player and Assistant Coach.  She was the Coach of the Year in 2012.

Barbara Stevens was a five-time Division II Coach of the Year, and was the fifth female coach to win 1,000 Games.

Patrick Baumann enters as a Contributor.  He Swiss executive was the President of the Global Association of International Sports Federations and the Secretary General of FIBA. He passed away in 2018 at the age of 51 due to a heart attack.

We will begin the reworking of our Notinhalloffame.com Basketball List.  Look for that later this month.

More in this category: « RIP: Bill Withers Our All-Time Top 50 Chicago Cubs are now up »