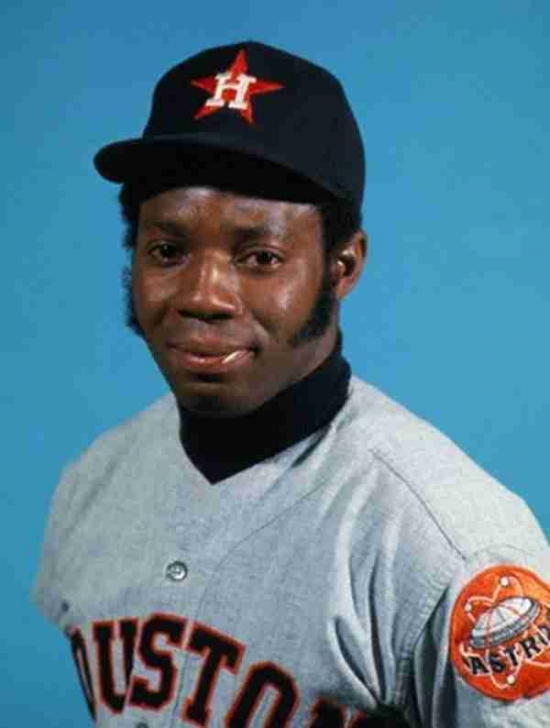 It was announced today that former baseball player, Jimmy Wynn, has passed away today.  He was 78 years old.

Wynn played 15 seasons in the Majors, with the first 11 spent as a Houston Astro.  Nicknamed the “Toy Cannon” for his slight frame and explosive power, Wynn would blast 291 Home Runs over his career.  While he had a Batting Average of .250, his On Base Percentage was .366, and he led the National League twice in Walks.  Wynn also played for the Los Angeles Dodgers, where in both of his seasons there, he was named to the All-Star Team.

In our latest Notinhalloffame rank of those to consider for the Baseball Hall, he was at #87.

We here at Notinhalloffame.com would like to extend our condolences to the family and friends of Jimmy Wynn at this time.

More in this category: « Creighton announced their Athletic HOF Class of 2020 Troy Aikman to induct Jimmy Johnson to the PFHOF »