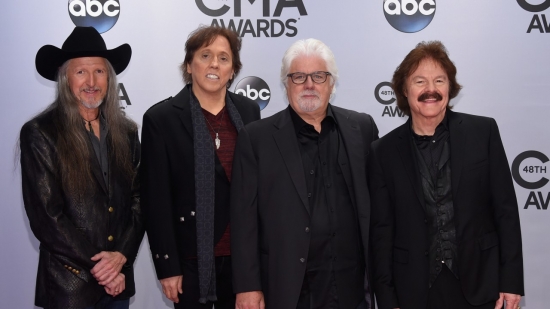 Maybe there is a light at the end of the Corona tunnel.

The Rock and Roll Hall of Fame announced that the rescheduled 2020 induction ceremony will take place on November 7 at the Public Auditorium in Cleveland, Ohio.  It is scheduled to be broadcast live on HBO, which will be the first time that the ceremony will not be aired on a multi-month delay.

The ceremony was originally scheduled in May, with the inductees being Depeche Mode, the Doobie Brothers, Whitney Houston, Nine Inch Nails, the Notorious B.I.G., T-Rex, Jon Landau and Irving Azoff.

We are hoping that this will go through, and we are looking forward to watching it.