The Rock Hall announces five new Board of Directors 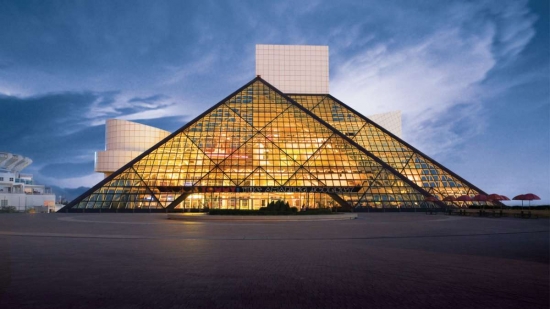 More in this category: « Our All-Time Top 50 Edmonton Oilers are now up The Bella Twins to the WWE Hall of Fame »