Chris Bosh disappointed he is a not a Finalist 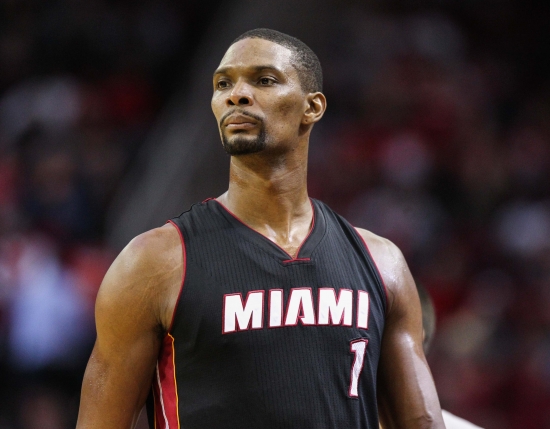 More in this category: « The British Bulldog to the WWE Hall of Fame Our All-Time Top 50 Edmonton Oilers are now up »