The lone voter who did not select Derek Jeter remains anonymous 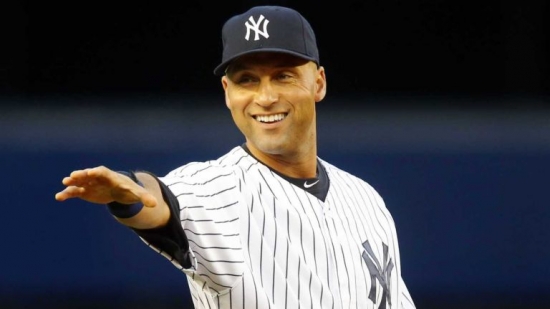 It wasn’t that long ago that we wondered who was the baseball writer was who did not vote for Derek Jeter. It looks like we will never know.

The Baseball Writers Association of America released the 315 of the 397 votes that were made public, and the one who omitted Jeter chose not to reveal himself or herself.

The writers are under no obligation to release their selections, but this will only catapult the desire to make the process more transparent.

Frankly, if we were the person who did not put the “x” behind the name of Derek Jeter, we would hide too.